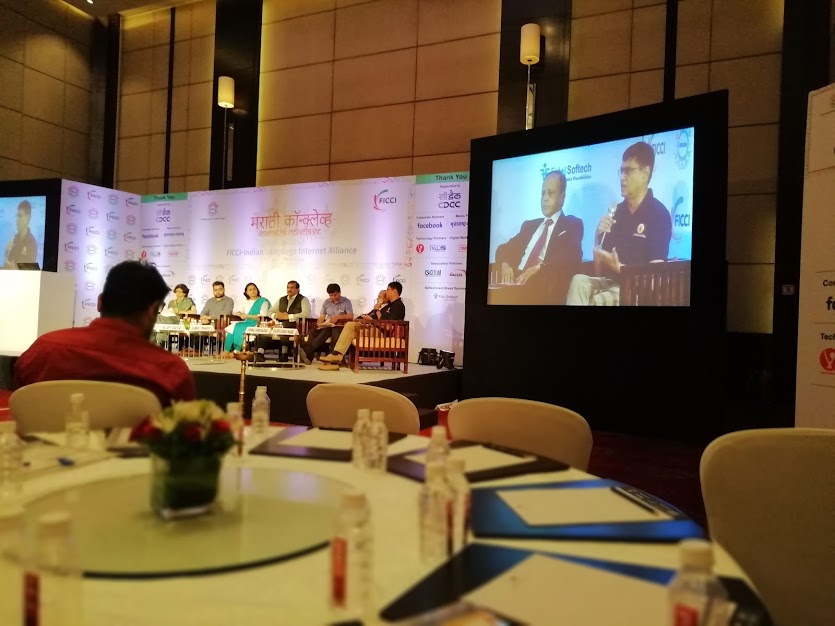 The purpose of this conference was to focus on ‘Increasing demand of Indian local languages on Internet as well as issues & challenges of Indic languages’.

“Only 20% of Indians are familiar with English language where as 80% of population still depends on their native languages. Most of the internet data is available in English. In future, localization of internet will become a booming industry” Dr Ajay Data of Chief of Xgen added his views. 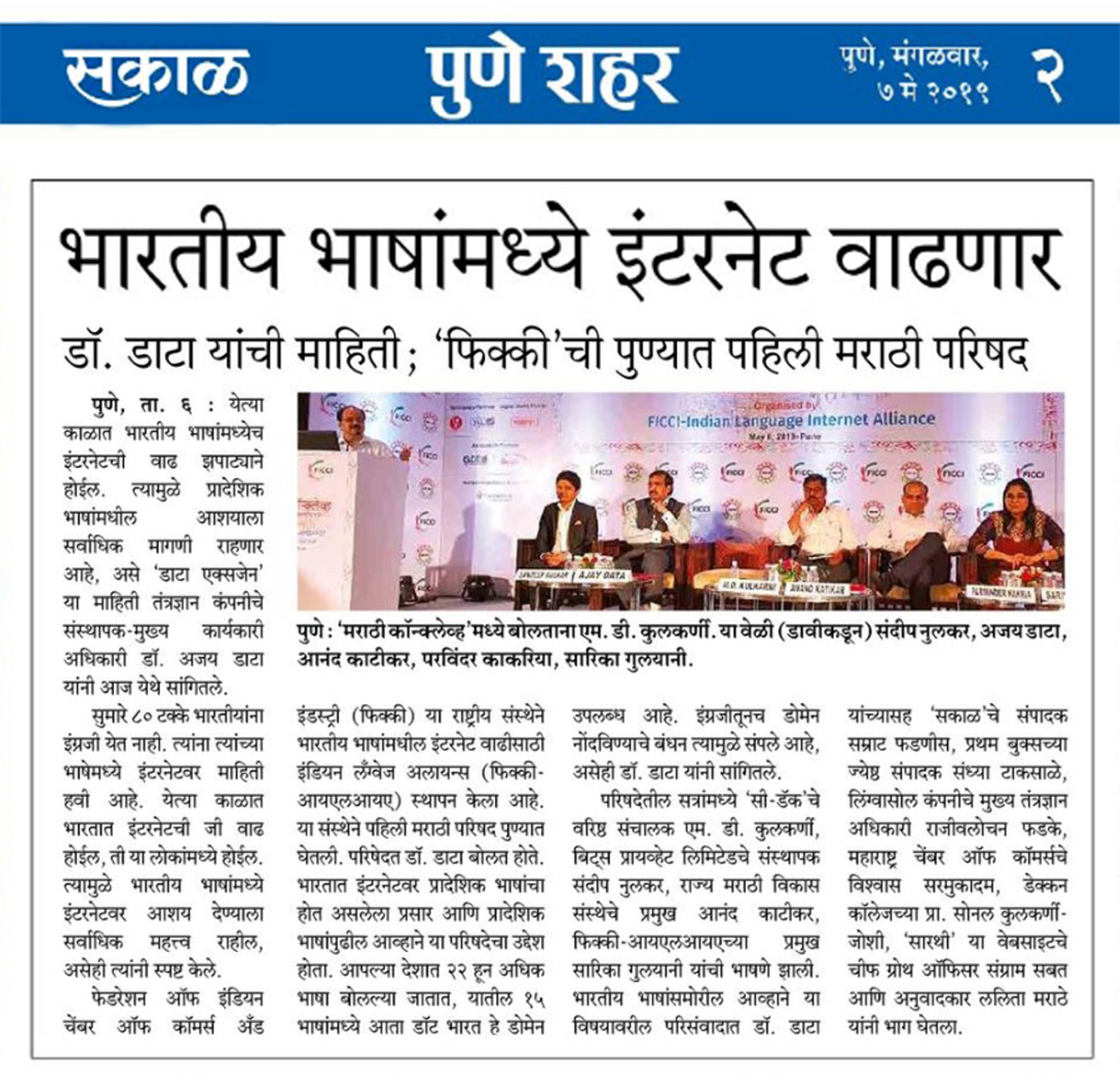