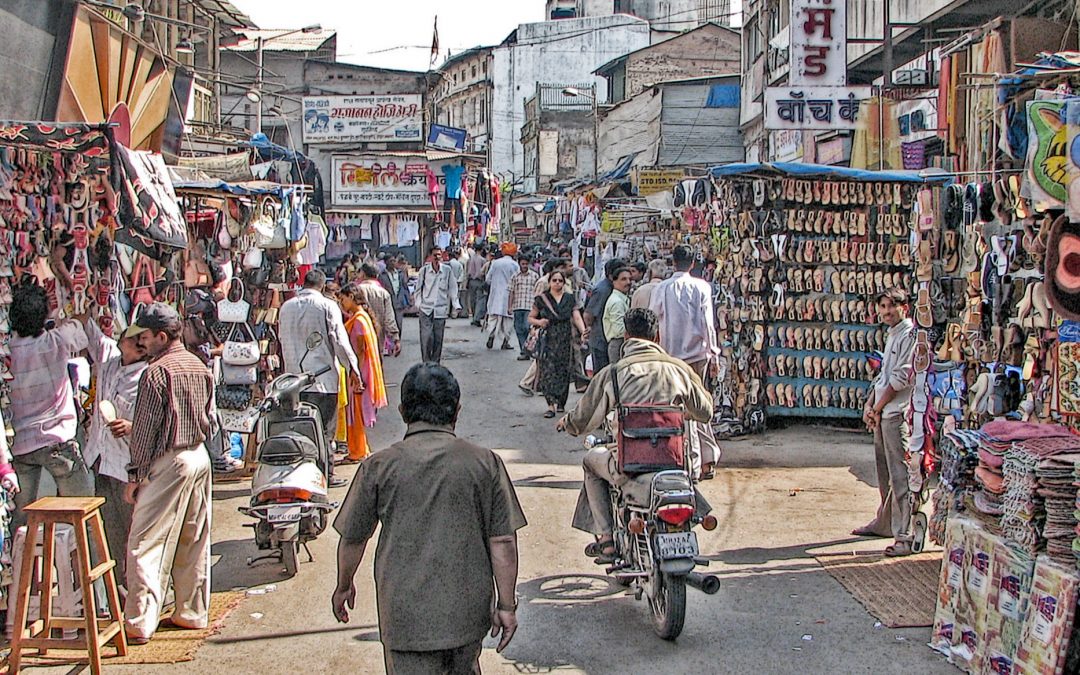 Around a decade ago, or you may also say around 6-7 years ago when mobile apps weren’t as popular, or the internet revolution hadn’t really penetrated the rural or the interiors of the country, things, when it comes to website languages, were quite simple and straight forward. Meaning, you prepare a website, publish the content in English, and then you are done with it on the content and the localization front. For websites principally targeting the urban segment that was well-versed with English, localization wasn’t much of a challenge. Nonetheless, with the digital revolution dripping deep into the interiors of the country, the more localized consumer-base, or in other words, the rural consumer base, emerged as a powerful and impacting user segment, thereby creating a strong exigency for business owners to localize their websites in the local languages. This blog dedicatedly talks about some elements pertinent to localizing websites in Indian languages, and its benefits in the long run. Take a look.

At the onset, we will have to accept the fact that targeting Indian customers isn’t a simple job. This is mainly on account of the various languages that are spoken across the country, coupled up with the deeply rooted cultural implications that make it even more challenging! But then, one cannot really discount the Indian rural internet user base, while thinking of growing the business in the Indian market. The reason for this is the firstly the potential, and the size of the Indian rural market. Even today, nearly 70% of the Indian population stays in the rural regions, which, in numbers is a whopping 800-850 million! Out of these, almost 1/4th are internet rural users, which is somewhere around 250 million and projected to reach 290 million by the end of 2019. So, a chunk as huge as this certainly cannot be ignored, or kept aside while talking of consumer business in India.

But then, it isn’t just the numbers that drive the game. The growing use of the internet and the increasing awareness around it in the rural regions is another element that influences the localization strategy. Rural users today look out for personalized solutions, which is why localization plays an important role. This is only one side of the coin though. The other one is the number of Indian languages spoken, their dialects, and people’s loyalty towards their own language. There are around 22 official languages spoken in the country, let alone the dialects, as we haven’t really got into the dialect business yet!

Yet another dimension to the localization affair is the diversity in the Indian culture. Something applicable in Tamilnadu, the southern state of India, may not necessarily go well in the northern regions say Himachal Pradesh and the likes. There, you may have to design an entirely new localization strategy. That’s the beauty of working with an Indian rural consumer base. It puts you through several tests, offers millions of challenges, but then overcoming all of them helps you access billions of opportunities!

Today, the road to globalization is through localization. Yes, you’ve got to be a better local first, and then considering going global! Despite the growing number of rural internet users in India, a considerable user base isn’t accustomed to English and therefore prefers looking at websites or mobile apps that speak its own language. Most of the times, rural users avoid looking at non-localized websites, forget transacting with them. So, based on the regions that you intend to target, it is customary that your website or your mobile app speaks the language of the region. If you are targeting the entire country, it is necessary that your virtual platforms talk all the 22 official languages of the country.

As mentioned earlier, besides languages, the variety of Indian culture poses another challenge. This refers to being linguistically, as well as culturally correct, appropriate, and all the more relevant so that users don’t find a statement or an excerpt offensive. Hence, in a way, it refers to a customized approach to every region and the culture and the language that correspond to it. The one size fits for all approach definitely doesn’t work in the Indian contexts.

The benefits are quite obvious now. Right from access to a large business base for the business owners, to informed decision making, and personalized virtual service to rural consumers, localization in the Indian context has a lot of direct as well as indirect benefits in the long run.

If you wish to take your business to the next level through localization, Linguify is the expert you can bank upon. Linguify’s unique localization proposition is comprised of a culturally, linguistically, and technically appropriate localization solution. Linguify’s expertise opens access to all the Indian regional languages, and which is why it is chosen over its peers in the industry. At Linguify, the team understands the significance of SEO friendly multilingual solution in the Indian languages and therefore offers localization solutions through the latest localization technologies that would help you connect with your user in a better manner, and brings benefits to the table in the long run.